Life is full of 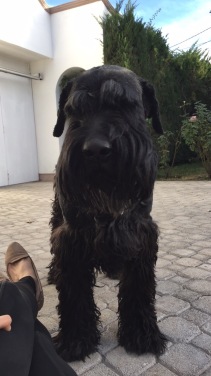 choices. Some of them are easy and others will rip your heart out and make you watch while it is being torn apart. People always say there is only the choices life is willing to give you, but I was raise to believe in the other option, the one that is  usually ignored. There is always a third option, I always say to myself. Sometimes it is the best and the only one that will give your mind peace. Sometimes you just have to fight to find the answer you want and this is what we are doing now.

Some of you may know my dog Jack from some of my previous posts and pictures of him. His life wasn’t easy, especially in the health department. A year ago some of you might remember he was diagnosed with cancer. We couldn’t believe it. That night I couldn’t sleep and ended up looking for help with my followers. The response I got was more than I could ever imagine. I had never felt that kind of support and my heart found itself exploding from gratitude.

After some months we started to get suspicious, something about the veterinarian´s words wasn´t adding up, and went to see other professional. Turns out Jack did have a tumor behind his eye but it wasn’t a malign one. We scheduled the surgery. After more tests the new vet told us that the real reason of his skin condition was a thyroids problem. Jack changed vet that day. 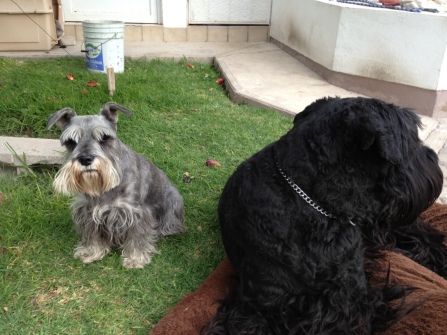 Years went by and we just had to give him love, special baths and a pill. Everything was fine. Then one afternoon while playing with him I felt something. I let my hand explore the space just to make out what seemed the size of a golf ball inside his skin.   The vet came that day to run more tests. Two weeks later the results came in.  Jack not only had one but two malign tumors.

The options were handed. Jack can undergo surgery and chemo therapy to extend his life to a year or less. He would suffer during three months, have possible convulsions, throw up, lose hair, and maybe die during the treatment. The second option was to just hand him a pill daily. With this he will live no more than six months and will not suffer. It didn’t take us a second to choose. We couldn’t make Jack go through an unimaginable pain because of our selfishness.

With the thought in mind of just having my baby for six months or less I started to walk outside the house and just kept walking. I found myself fighting the tears that wanted to set free my feelings. I couldn’t believe it, just a few months ago I was playing with both of my dogs and now I was crying for both of them. Then it hit me. My dogs never gave up on me even when I was on my lowest point; they were one of the few reasons I kept fighting. In their way they fought for me and now it is my turn. They didn’t give up and neither would I. There is always a third option, I said to myself, now I just have to find it. The answer came thanks to my sister, a health coach. She talked to me about the magic of vitamin C in cancer treatment. I thought if this has helped humans, why not dogs? 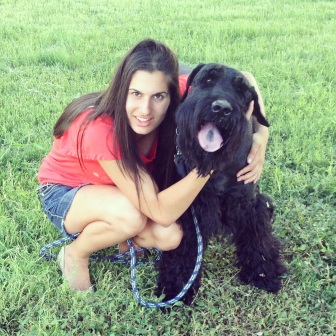 After days of discussions and investigation we decided it was worth a try. We had nothing to lose and a lot to win if it worked.  Now is time to turn all the planning into action. We may not had the power to stop Sexy from leaving, but we may have with Jack and we will do everything in our power to stop it. As I said in the beginning, life is full of choices and I chose not to give up on someone who showed me the true meaning of unconditional love.